The Central Bank of Nigeria (CBN) has described as spurious, malicious, and misleading being online publication, which ‘made several false claims’ concerning the recent sale of the Federal Government’s interest in Polaris Bank Ltd.

Mr. Osita Nwanisobi, Director, Corporate Communications at the CBN in a statement made available to TechEconomy, said that given the potentially grave implications for the stability of the bank, financial sector and the Nigerian economy, the CBN was constrained to correct these inaccuracies. 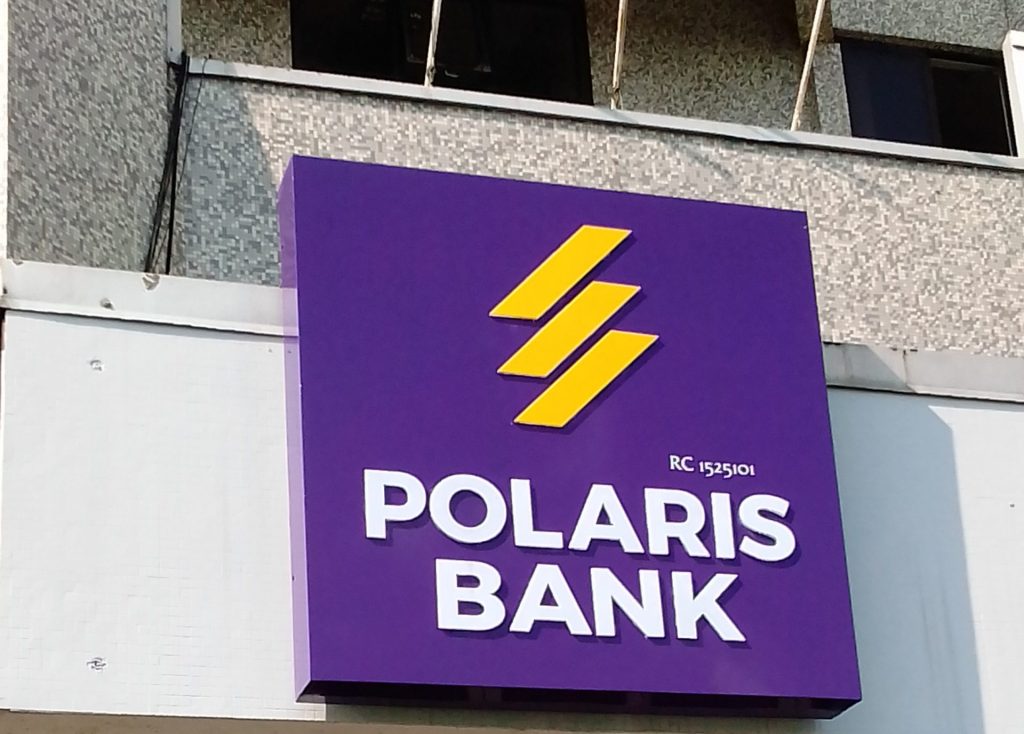 Setting the records straight, he said:

“For the records, the public is referred to the statement dated October 20, 2022 by CBN & AMCON announcing the sale of 100% equity in Polaris Bank PLC to a new core investor, Strategic Capital Investment Limited (SCIL), wherein it provided copious details of the process by which the sale was conducted.

“Contrary to claims in the aforementioned online publication, the divestment from Polaris Bank was supervised by a Divestment Committee (Committee) comprising senior representatives of AMCON & CBN and supported by reputable legal and financial advisers. In addition, the divestment mode, process and decision received requisite board and regulatory approvals.

“At no time did any other party make a higher purchase offer as falsely claimed by the online publication”.

The apex bank’s spokesman said that the entity in question, Fairview Acquisition Partners, had indicated an interest in acquiring two banks, including Polaris Bank, for a total sum of N1.2 trillion, an indicative offer which significantly discounted the existing N1.305 trillion debt owed by Polaris Bank to AMCON and so represented a material loss to the Federal Government.

“Therefore, Fairview Acquisition Partners did not take the opportunity to update their offer by participating in the divestment process and thus did not make a binding purchase offer for Polaris Bank.

“The divestment was executed based on the relevant laws, global best practices for bank resolutions, and requisite regulatory approvals. The Committee, along with its legal and financial advisers, conducted a rigorous technical and financial evaluation of the purchase proposals, assessing promoters’ fitness and propriety, offer price received vs. reserve price, funding structure and financial capacity, strategy and growth plans, amongst others.

“Following evaluation, the promoters of the strategic purpose vehicle, SCIL, emerged as the preferred purchaser, having presented the most comprehensive technical/financial purchase proposal and the highest-rated growth plans for Polaris Bank. In addition to passing all fitness and propriety tests, the promoters also made the highest financial offer for the bank, which was significantly above its core valuation and reserve price.

“SCIL’s binding offer involved an immediate upfront consideration of N50 billion and full responsibility for the debt of N1.305 trillion owed to AMCON, essentially a total purchase consideration of N1.355 trillion. This offer was the most competitive and provided taxpayers and the Federal Government with more than full recovery of its intervention cost. By the sale, the CBN and Federal Government achieved a successful, value-driven resolution of a strategic financial institution.

“This curiously-timed online publication deliberately misrepresents the circumstances surrounding the sale of a strategic asset of the Federal Government. Its misleading statements are obviously intended to undermine the credibility of the divestment process. It also portends negatively on the stability of Polaris Bank and risks derailing the progress made by the monetary authorities.

“We reiterate that the divestment from Polaris Bank was an institutional decision supervised by a Committee comprising senior representatives of AMCON & CBN, coordinated through reputable legal and financial advisers and approved by the respective leadership and boards of the two institutions”.

He said that the CBN remains resolute in pursuing its mandate to promote a safe and sound financial system in Nigeria.

“This is for the records and attention of the general public”, the statement reads.

Four Things to Know about Google’s work with AI