How Forex Impacts Trade in Nigeria

Nigeria’s economy has been in a slump in recent months, owing to inflation, interest rates, public debt, and current account deficits.

Nigeria’s inflation rate increased to 21.09 percent in October 2022, up from 15.92 percent the previous year. The volatile currency exchange rate, however, also has an impact on Nigeria’s economic problems.

The term “Foreign Exchange” or “Forex” refers to a global market where currencies from different countries can be exchanged. The forex markets are often the biggest and most liquid asset markets in the world because of the global nature of commerce, finance and trade.

Exchange rate pairs are used to compare currencies to one another and are deemed comparable.

Particularly in comparison to important currencies like the dollar and the pound, the value of the Nigerian naira has declined significantly during the past few years.

The sale of foreign currency to Bureau de Change (BDC) operators was prohibited in 2021, and the Central Bank of Nigeria (CBN) also stopped approving requests for licenses for Bureau De Changes.

This monetary policy by the CBN was intended to bring stability and transparency to the forex market. With the exception of the fact that the supply and demand of Forex dictate prices and rarity, this appeared to be a way of reducing illegal subterranean domination of the market.

Why does this matter? An item’s worth is increased by its rarity. In other words, the ban on Forex market operators raises the demand for foreign currencies, favoring them over the Naira. The excessive demand for foreign currency drives down the value of the national currency until both domestic goods and services are competitively priced enough to attract international customers.

In foreign markets, a country’s exports are more expensive and its imports are less expensive when its currency is valued higher. It is reasonable to anticipate that a rising exchange rate will impair a nation’s trade balance.

A major issue affecting the Nigerian economy and having a threefold impact on businesses has been identified as the unsettling exchange rate. In order to import commodities and raw materials because the naira’s weakening can no longer be controlled, many Nigerians need the dollar.

As a result of these issues, businesses are experiencing poor patronage. Many consumers seek alternatives to high pricing, such as sachetization of things, providing demands on a scale of choice, and reducing quantities. If the CBN reduces onerous forex regulation and price-fixing of the nominal standard rate, demand and supply of dollars could really work to balance the market and trade activities. 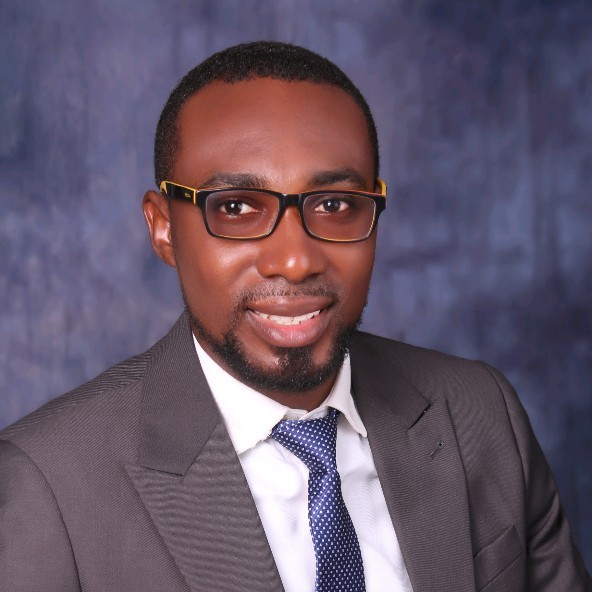 One thought on “How Forex Impacts Trade in Nigeria ”

Samsung Unveils Galaxy S23 Series . Designed for a Premium Experience Today and Beyond